The Cyberpunk 2077 Music Is Outstanding! Here’s Why 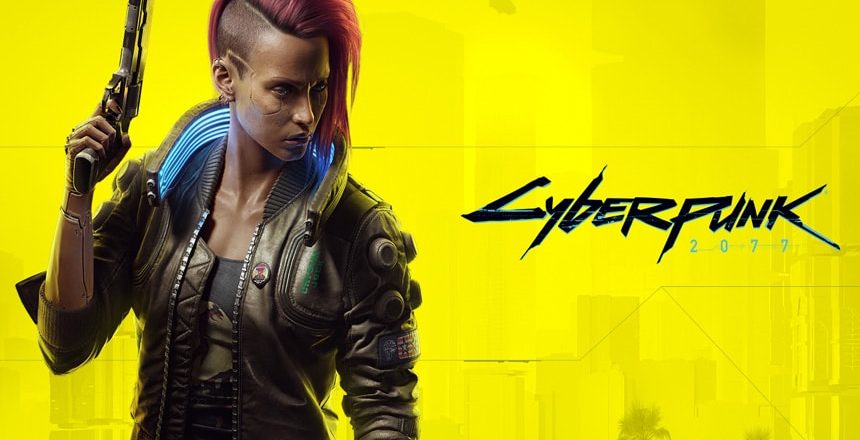 “Write something about the Cyberpunk 2077 music!” Honestly, I initially created this blog post only to get rid of ART3M, because he won’t let up and asked me about it every day (his voice is still echoing in my head).

We all love video games in the band, but Cyberpunk 2077 hasn’t been very high on my personal favorites list so far.

So I was even more surprised how cool the game actually is. Or let’s rather say: It promises to be, because it hasn’t been released yet (status: September 30, 2020).

I could write about a lot of different aspects now—but since we are a metal band and not a gaming magazine, I concentrate on the Cyberpunk 2077 music.

It’s interesting and worth mentioning in several ways:

There will be a full-fledged band in the cyberpunk universe. It has the dashing name Samurai and plays—appropriately—punk.

In real life the Swedish band Refused cooperates with CD PROJEKT RED (the makers of Cyberpunk 2077) to provide Samurai with great songs.

In the video below you can take a look behind the scenes and get an impression of how the cooperation worked out. Really very inspiring.

2. She plays a major role, baby

In Cyberpunk 2077 music will play an important role in general.

It will not only provide the necessary dirty cyberpunk atmosphere and open up a fourth, emotional dimension—it also sustainably connects to the in-game world, the subcultures, the plot and the supporting characters.

And here comes the next highlight—attention, drum roll—the frontman of Samurai is none other than Johnny Silverhand.

You are amazed, aren’t you? What, the name doesn’t mean anything to you? All right, the message is who is playing him. That’s none other than Keanu Reeves.

3. Just as diverse as Night City

Next, there are of course numerous other excellent artists working on the soundtrack of the game.

I think it is especially great that CD PROJEKT RED offers a variety of styles: punk, electronic, rap, hip-hop, alternative…

Similar to GTA, there will be also different radio stations in the game. So far the following are known:

Last but not least, the music simply sounds great and is very entertaining. Just have a listen to some songs:

Refused – Chippin’ In by Samurai

I especially like the intro and the energetic vocals in this track. The chorus is very catchy and the sound feels very pleasantly airy.

Refused – Never Fade Away by Samurai

This song is groovy as hell and right in-your-face. Never Fade Away shines with harmonic vocal lines and rolling melodies.

Refused – The Ballad Of Buck Ravers by Samurai

The Ballad Of Buck Ravers builds up nicely and contains a lot of cool changes in speed and dynamics. Awesome guitar riffs, hard-hitting drums and aggressive punk vocals form a driving song.

5. Was it a pleasing experience?

Alright, I hope you enjoyed this article. I will definitely write at least one more about Cyberpunk 2077. Because while researching the game, I’ve gotten really into playing it myself.

After that I will get back to you with a new post and tell you how it was and if I have anything new to report about the music.

Until then I’m curious about your opinion: Are you waiting for the game as well? Do you like the music as much as I do? Have you played the original roleplaying game before?


Write it in the comments below.

Oh yes, and ART3M? Are you satisfied? He does not look like that.

More heavy posts for you 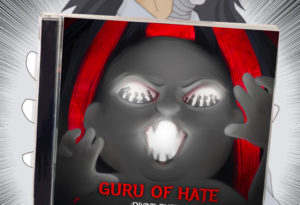 Out and proud: Our debut EP is here

OMG, where do we start? After the dimension jump we were left with nothing, alone in a 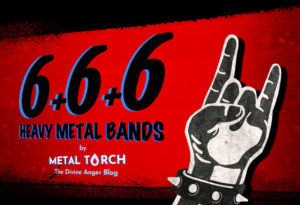 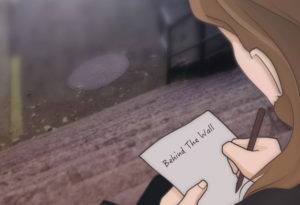 Behind the scenes: Our first single

Next, check your inbox and click the link in our verification email.

We are so happy to have you with us!